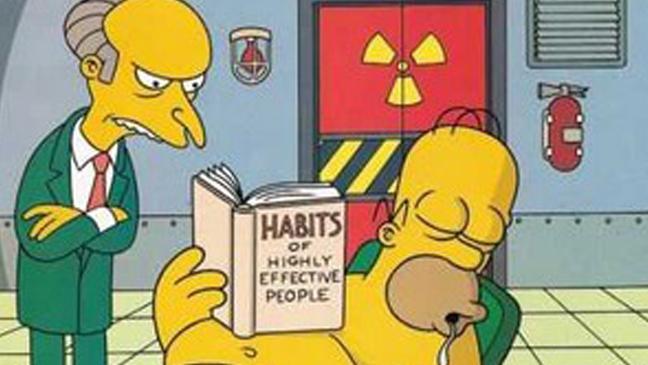 March has carried a dramatic aura since a seer warned Caesar in 44 B.C. to “beware the Ides of March,” and sure enough, Caesar was assassinated.

It’s a time on the Roman Calendar notable for the settling of debts, on the eve of the end of winter and the beginning of spring. On my calendar, it’s a time to reckon with the goals I’ve set for myself for the year, and as with most people, it’s unfortunately a time when I begin to smell the stench of my New Year’s resolutions rotting.

In fact, most people’s resolutions die by February 4. There’s data to back that up. Foursquare and Swarm, two location-based apps, analyzed check-ins at fast food restaurants and gyms over an entire year. They found a 36 percent increase in gym visits during the weeks following New Year’s Day, along with a 13 percent decline in visits to fast food restaurants. But by February 4, the trends had reversed. Gym visits declined, while fast food check-ins started to rise. 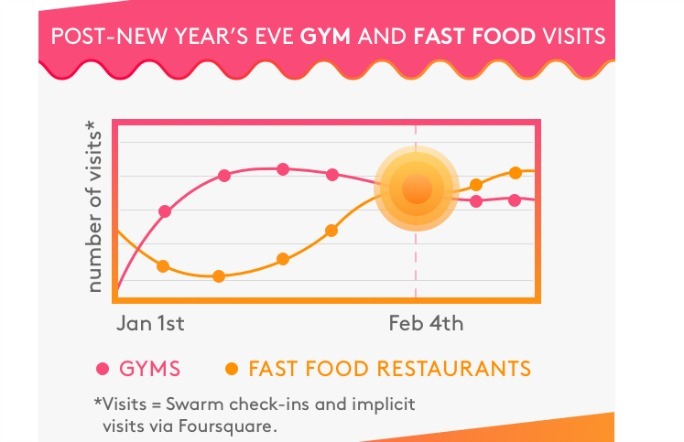 I’m assuming this applies to all types of resolutions, whether they concern fitness, creativity, or spirituality. The Ides of March are even more dangerous than the early days of February because I think most people continue to think about their resolutions in February and have at least a faint notion that they’ll re-engage and bring them to life. But by March most have sunk into their recliners and essentially decided that a handful of potato chips or a few hours of social media is more important than their dreams and desires.

We begin to relinquish the notion that we can shape ourselves into the people we want to be. We wait for another time to make changes—such as next year, when our “future self” will surely have the discipline and resolve to change things around (not!).

I made very do-able resolutions this year. I wanted to simply read one mediation a day from my book 365 Tao: Daily Meditations—a book I have owned for 20 years but failed to read on anything close to a daily basis—and then meditate for five minutes each day with my new Headspace app. This requires all of 10 or so minutes a day, and there’s no sweating, no showering, no expenditures—and I can eat whatever I want—yet I’ve only read 38 meditations (I should be at 70) and used Headspace 8 times.

Patterns of behavior are difficult to change. Since I live in a world of time scarcity, since my to-do list expands with alarming promiscuousness, I often rationalize that I need to do “more important things” to accomplish all of the shoulds in this crazy business of life instead of tending to the nourishment of my soul.

Here’s the thing, though: The days I spend 10 minutes reading a meditation and using Headspace are infinitely better than when I don’t. Here’s one more thing: I like to believe that I’m a creature who can shape myself into a better self. I don’t want to wallow in past behavior. I want to be an actor in life, a creator. I want to change.

So … instead of letting March’s maggots feast on the rot of my neglected resolutions, this is the time to actually double down and commit. The most dangerous moment is always pregnant with opportunity. In fact, there’s research that shows that starting—or re-starting—a goal is most effective when you do it on a “milestone day”—the first day of a new year, a new month, a new week. So this Monday, I’m going to start again. And I’ll start again next Monday if my efforts flag. And I’ll start on the Monday after that and after that, etc., if need be. The main thing is to keep starting, keep going.

I discussed overcoming lapses in Pep Talks for Writers:

After a lapse, it’s important to forgive yourself, readjust your goals, and give yourself a fresh start so that a bad week of writing doesn’t lead to a bad month of writing, which then turns into a bad year. It’s all about designing your life around the things you rationally want to achieve instead of sinking into the powerful claws of more impulsive needs.

Life goes by too quickly to wait for next year. We must claim our dreams and create a system to realize them. I don’t want to die with a list of all of the things I wish I would have accomplished. I don’t want to be a person unable to change, unable to improve myself.